Please refer to Nuclei MCQ Questions Class 12 Physics below. These MCQ questions for Class 12 Physics with answers have been designed as per the latest NCERT, CBSE books, and syllabus issued for the current academic year. These objective questions for Nuclei will help you to prepare for the exams and get more marks.

Please see solved MCQ Questions for Nuclei in Class 12 Physics. All questions and answers have been prepared by expert faculty of standard 12 based on the latest examination guidelines.

Question. The nuclei 6C13 and 7N14 can be described as
(a) isotones
(b) isobars
(c) isotopes of carbon
(d) isotopes of nitrogen

Question. Which of the following are suitable for the fusion process?
(a) Light nuclei
(b) Heavy nuclei
(c) Element lying in the middle of the periodic table
(d) Middle elements, which are lying on binding energy curve.

Question. A radioactive nucleus of mass M emits a photon of frequency u and the nucleus recoils. The recoil energy will be
(a) Mc2 – hu
(b) h2u2/2Mc2
(c) zero
(d) hu

Question. In the nuclear decay given below

Question. A nucleus nmX emits one a particle and two β–particles. The resulting nucleus is

Question. Two radioactive materials X1 and X2 have decay constants 5λ and λ respectively. If initially they have the same number of nuclei, then the ratio of the number of nuclei of X1 to that X2 will be 1/e after a time
(a) 1/4λ
(b) e/λ
(c) λ
(d) 1/2λ 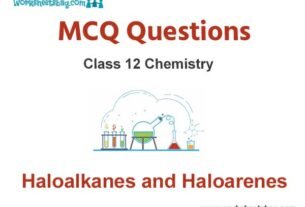 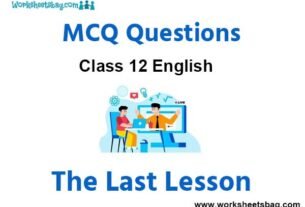 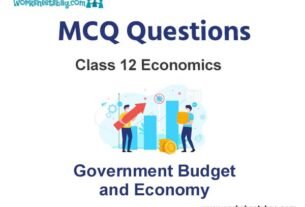